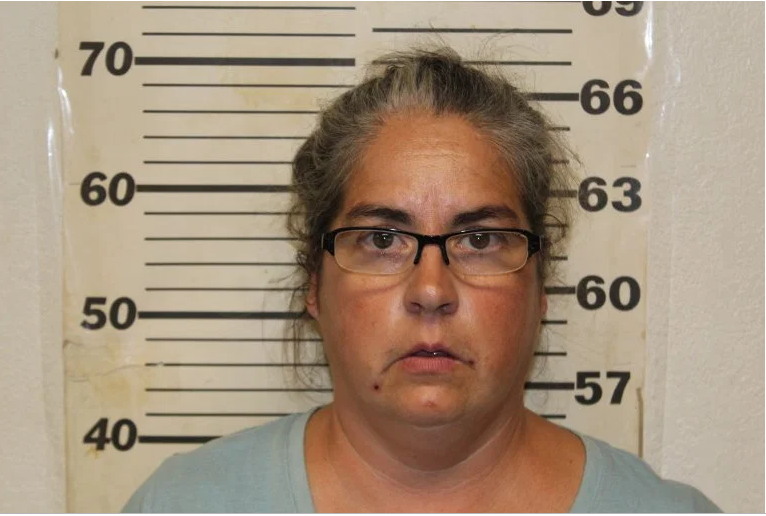 Tiffany Woodington called herself a rescuer, but the authorities say that conditions found at the property where she and her husband kept dogs were "unimaginable." In fact, an estimated 120 dogs suffered slow and agonizing deaths while in the custody of the so-called animal rescue, All Accounted 4, which was formerly known as “Tiffany’s Texas Sanctuary.”

Woodington's husband, Steven, was arrested earlier this month after hundreds of horribly neglected dogs were found stacked in filthy cages in a hot warehouse in Los Fresnos, Texas. 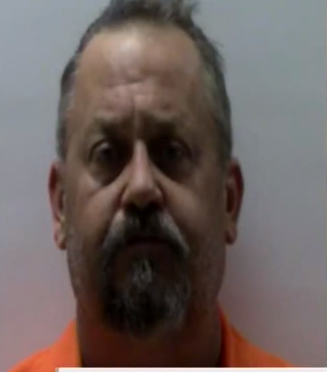 Please sign this petition and let the judge know that these self-proclaimed "rescuers" deserve significant jail time, and they can never own another animal again!

In a news release, Missouri's Benton County Sheriff's Office stated, "authorities (were led) to an old school bus, a barn and a house where 38 dogs and one cat were discovered alive but in unimaginable condition. It was discovered that approximately 120 dogs and one cat had perished. The animals were in various stages of decay, some were just bones." 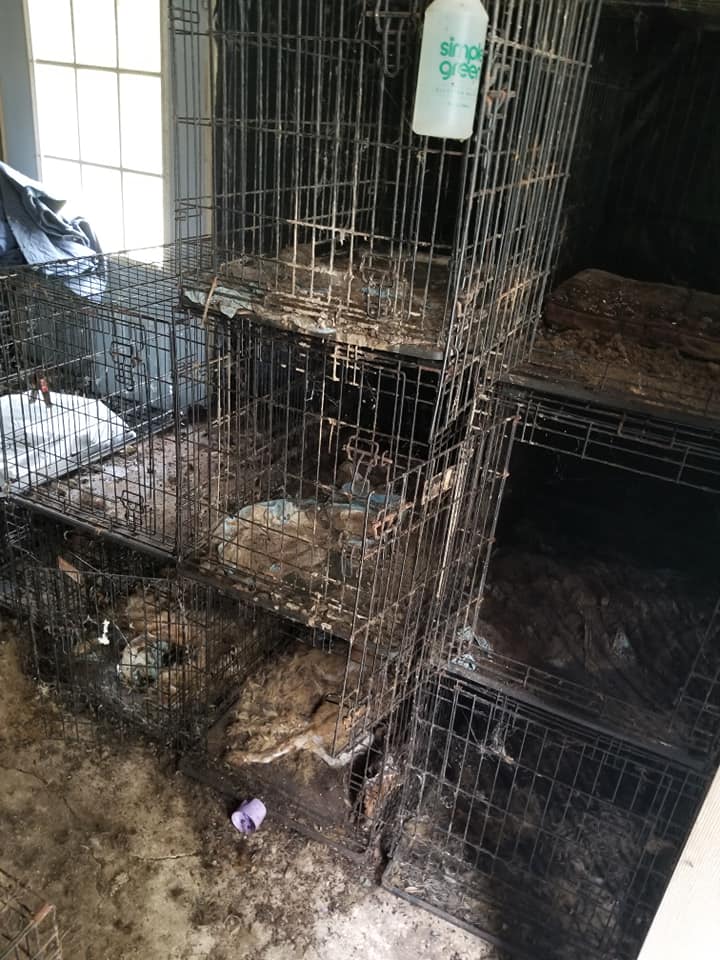 The news release states that Woodington and her husband, Steven, were housing 278 dogs in unfit and severely inhumane conditions in Texas and transporting animals to the Cole Camp, MO, location. The authorities have stated that over half of the animals were in such pitiful condition that they would not survive, and would need to be euthanized.

This couple was making money from their rescue operation, while allowing countless homeless dogs to suffer and die. These dogs were supposed to be enjoying their second chance at this "rescue," but instead they were stowed away in filthy cages and left to endure slow and agonizing deaths.

Now it is time to be their voice.

The Prosecuting attorney charged Tiffany Woodington with 10 Class “E” Felonies and 2 Class “A” misdemeanors resulting in a $100,000 cash or surety bond. Steven Woodington is facing multiple charges for cruelty to non-livestock animals.

Please sign this petition letting officials know that a plea deal is not acceptable - The Woodingtons need to be jailed and banned from ever owning any animal again!

Janine bovasso signed 'Rescuer' Let Dogs Suffer And Die - Sign For Maximum Punishment! 2019-09-25 10:58:33 -0400
Please prosecute these horrible evil people!!! These poor animals did not deserve this at all, my heart breaks!!