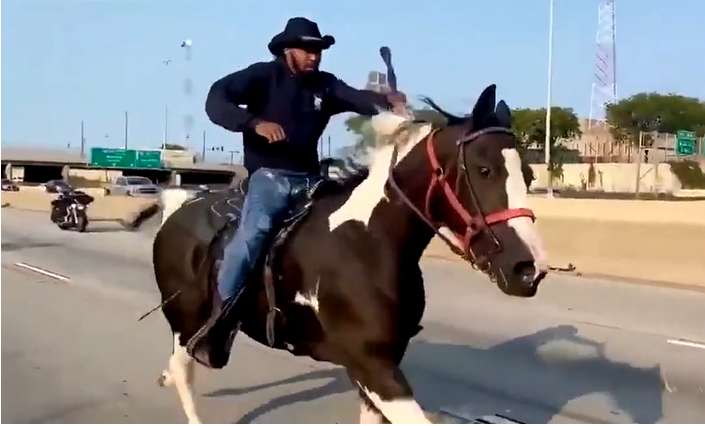 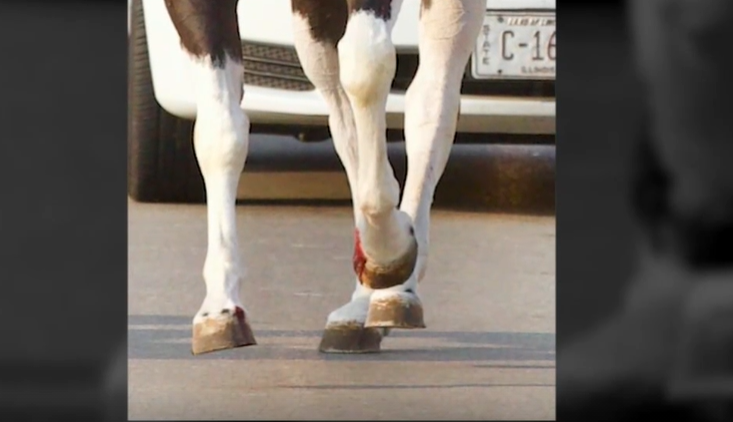 Dina Davis signed 'Dreadhead Cowboy' rode 20-Year-Old Horse To Exhaustion On Expressway During Rush Hour 2021-01-02 18:52:10 -0500
This is horrible! If this man was ANY kind of cowboy, he would have known proper shoes were needed to ride on pavement. Moreover, if he owned and properly cared for this horse he would have know she was no conditioned for this type of ride! I’m glad his horses have been removed and I pray the court will no allow him to own anything but a stick horse from this time forward!