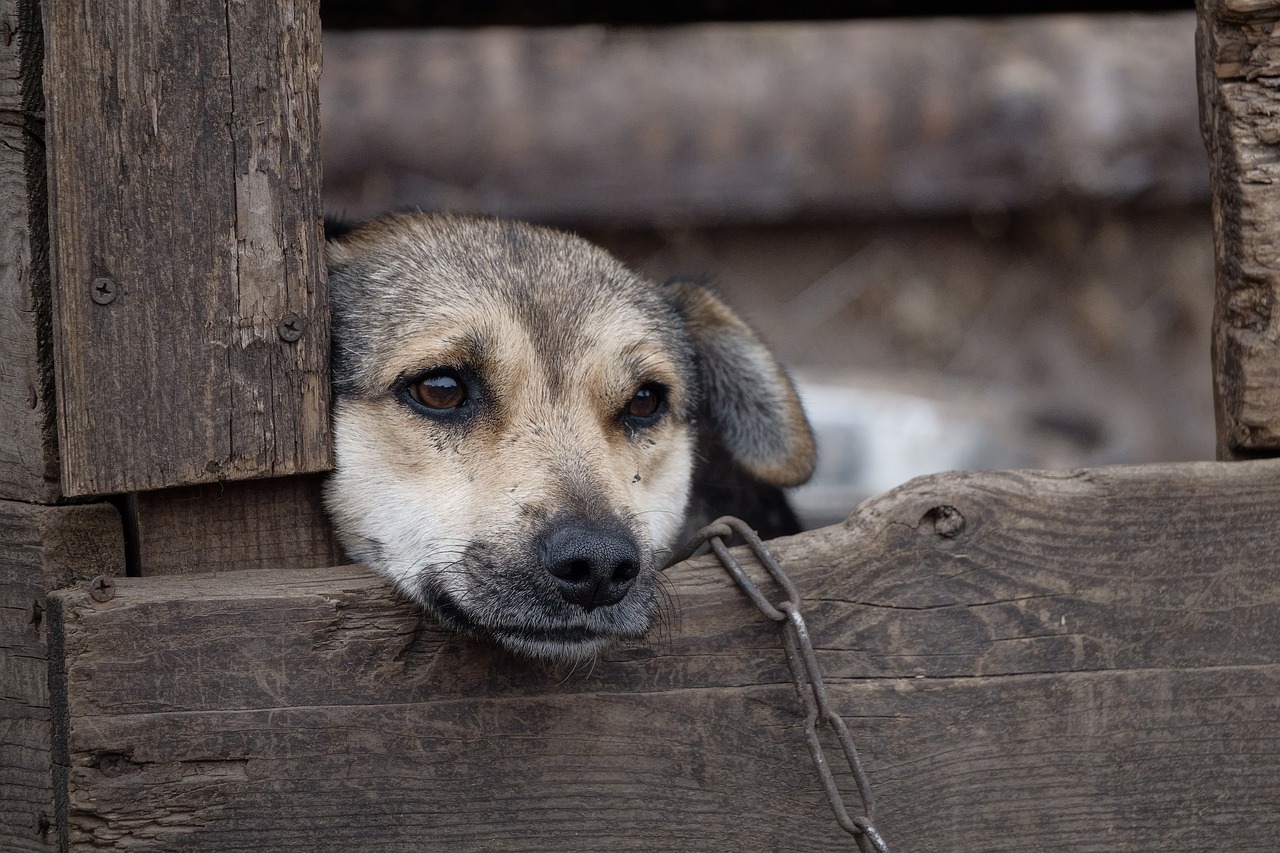 Eleven people have been indicted for participating in an illegal dog-fighting operation, and drug-trafficking. The Department of Justice has identified the following individuals for being part of the illicit activity:

Dog fighting is a despicable activity and we want your signatures to help ensure that these people are put away for as long as possible! Please sign today to help convince court officials that these individuals deserve the maximum sentence available by law. 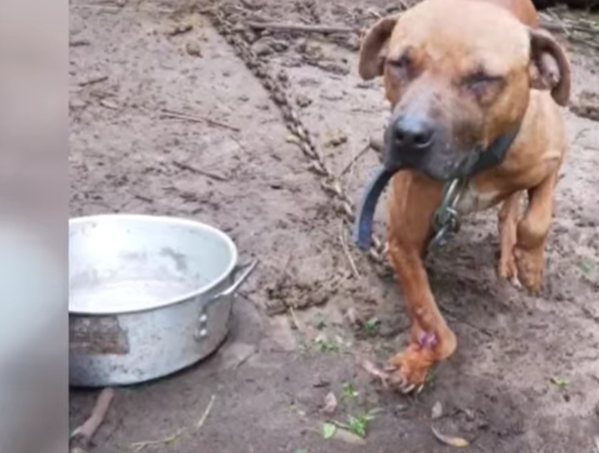 In a release, Peter D. Leary, Acting U.S. Attorney for the Middle District of Georgia, commented on the drug/dog-fighting bust:

"Dog fighting is brutal and illegal; it is particularly troubling when combined with drug trafficking. We will investigate and prosecute individuals who engage in these criminal acts and seek justice for all of their victims."

Individuals who participate in the dark underworld of dog-fighting do it for one reason - the love of money, at any cost. Dogs are forced to maim and kill, and if they fail in their mission, they are typically destroyed. Those involved in this bust are facing multiple federal charges. Jean Williams, Deputy Assistant Attorney General of the Justice Department’s Environment and Natural Resources Division, said:

“As this case demonstrates, we continue to aggressively prosecute dog fighters and those who work together to support and further their inhumane criminal activities." 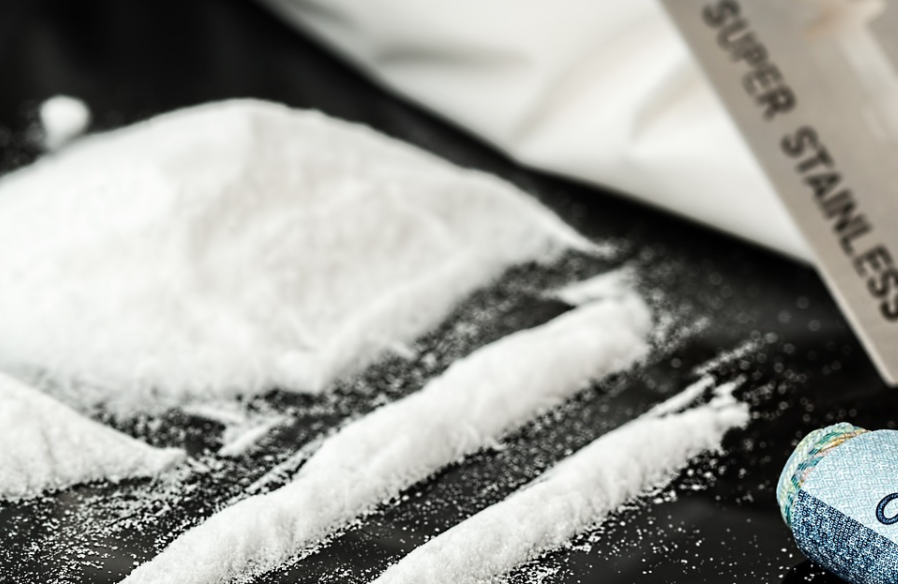 The indictment further alleges that defendants Lockett, Owens, Raines, A. Davis, and Walton were involved in a conspiracy to sponsor and exhibit dogs in a dog fight, and possess, train, transport, deliver, and receive dogs for the purpose of having the dogs participate in a dog fight. The indictment outlines dog fights the defendants are alleged to have attended between May 2019 and February 2020, as well as discussions between the co-conspirators about training and matching up their dogs for fighting. In addition, the defendants are separately charged with possession of dogs for purposes of having the dogs participate in dog fights as follows: Lockett – 15 counts; Raines – 40 counts; Owens – 44 counts, Walton – 18 counts; A. Davis – nine counts. 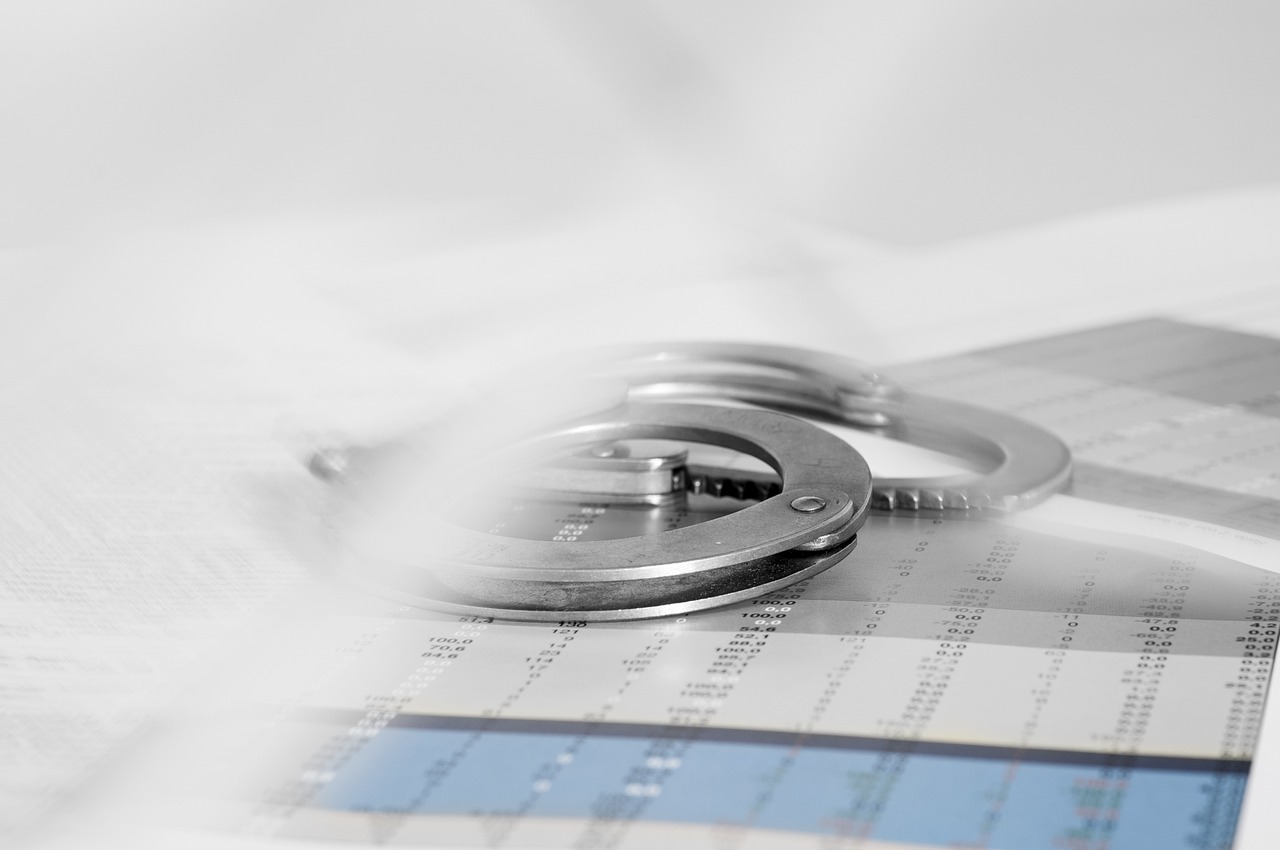 We need your support to show court officials that we care about bringing dog-fighting to an end. These people must be put away for as long as possible!

Note: There is no information available about the current status of dogs who were part of this dog-fighting operation.